Manitoba and its capital city Winnipeg are perfectly situated in the heart of North America. Manitoba plays a big role in the continent as a transportation and trade hub, thanks to its location along the continent’s North-South trade corridor. The city has rail, road, sea and air connections to the rest of the continent and the outside world.

Also called the "Land of 100,000 Lakes," Manitoba has a diversified economy led by manufacturing, agriculture, hydroelectricity and mining. The majority of foreign nationals immigrate here through the Manitoba Provincial Nomination Program (Manitoba PNP).

Since the economy of Manitoba is largely dependent on natural resources, agriculture is the province’s main economic driver. Manitoba attracts many immigrants who benefit from the tight-knit farming communities, stable labour market and the picturesque landscape.

Through the Manitoba PNP, immigrants, who possess the skills and experience identified by the province, can receive a Manitoba Provincial Nomination Certificate. Holding such a certificate speeds up the immigration process greatly.

Please note that in 2018, the Manitoba Provincial Nominee Program will undergo a complete renewal of the various streams you can follow to acquire a nomination. Applications submitted before the new changes came into effect will be processed as normal. Below you will find a detailed description of all the renewed immigration streams for Manitoba.

The Are Four Streams Through Which Candidates Can Immigrate to Manitoba:

This stream came into effect from November, 2018. The stream targets international students who have graduated from tertiary institutions in Manitoba to provide faster nomination options for those seeking long-term employment in an in-demand occupation. Under this stream are three pathways, the Career Employment Pathway, Graduate Internship Pathway and Student Entrepreneur Pathway. 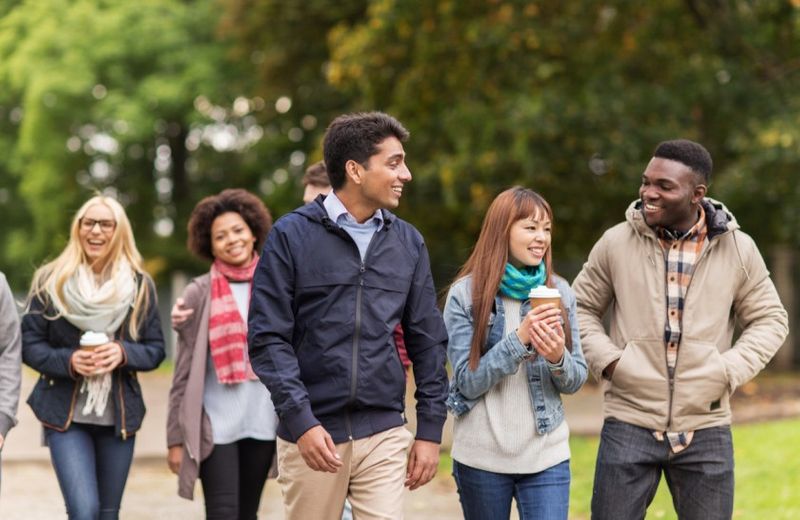 Under the Career Employment Pathway, international students can be nominated by the province if they have graduated from a post-secondary institution in the province and are seeking long term employment in an in-demand occupation. You can apply to the MPNP after graduation if you have a valid job offer from a Manitoban employer.

Please note that if you studied in another province or territory in Canada as an international student or do not have an in-demand occupation, you may still be eligible to apply under another program called the Skilled Worker in Manitoba Stream.

If you have completed a bridging course and have passed the initial certification for the course by a regulatory body, you do not need a job offer from a Manitoban employer. 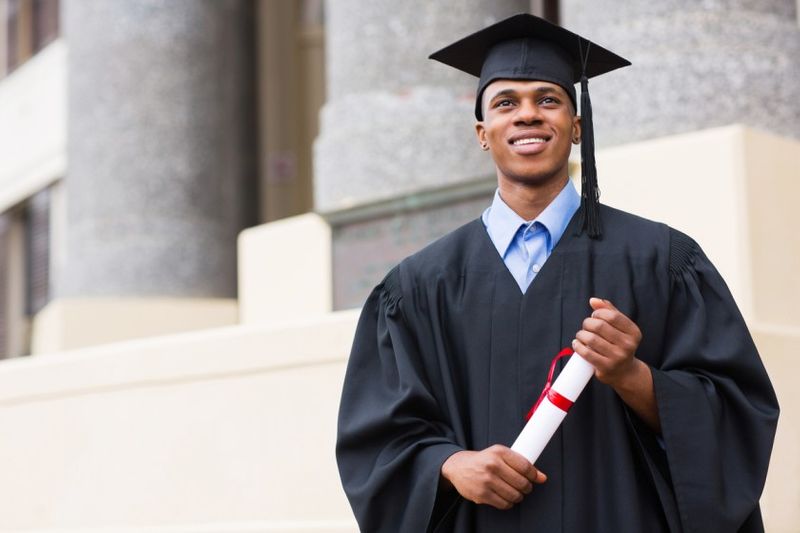 If you are a Doctoral or Masters graduate, then you could apply under the Graduate Internship Pathway. This pathway is designed for faster provincial nomination processing those who can bring innovation to Manitoba’s markets.

If you graduated under the Accelerate or Elevate internship with Mitacs, you can automatically apply to the MPNP after your graduation, even if you do not have a job offer. 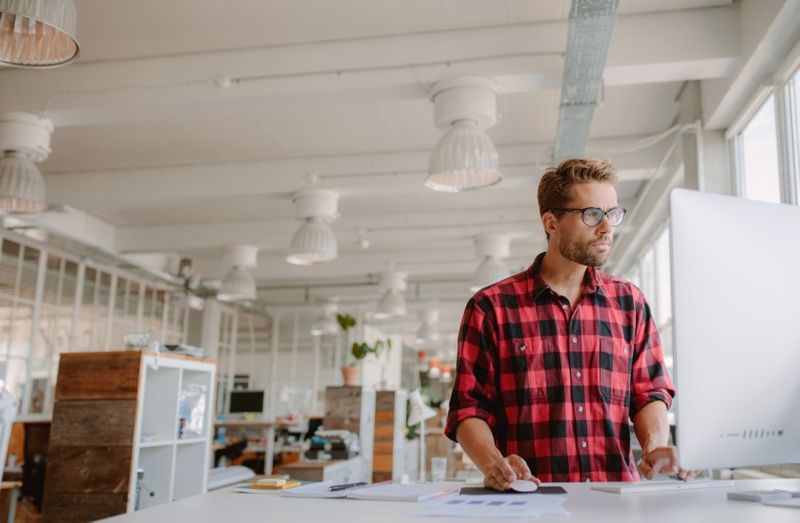 This is one of the smallest pathway options under the International Education Stream. It invites 20 international students who have graduated from Manitoba institutions and are interested in starting and owning their own businesses in the province.

All applicants must meet the requirements listed under the Business Performance Agreement before they can be nominated for permanent residence in the province.

Before you apply through the MPNP, you must book an information session with the Manitoba Immigration.

If you graduated from an educational institution in Canada outside of Manitoba, you may still be able to apply through the Business Investor Stream Entrepreneur Pathway.

The new Business Investor Stream is already in effect. Manitoba is empowered to nominate and recruit qualified entrepreneurs and business investors according to this stream. These are persons who have both the ability and the intent to purchase or start a business in the province.

There are two pathways for the Business Investor stream:

The renewed Skilled Worker in Manitoba Stream will be in effect from November 2018, however, this date is subject to change.

This stream targets individuals who are connected to Manitoba through the educational background, work experience, training, employment, skills and language proficiency needed to contribute to the province’s economic and community growth.

In order to qualify for this stream, you must meet all the minimum requirements.

There are two pathways for the Skilled Worker in Manitoba Stream.

Temporary foreign workers, out-of-province international student graduates and Manitoba graduates, with jobs that are not included in the province’s In-demand Occupations list, can follow this pathway.

If you received an Invitation to Apply from the MPNP, after being interviewed outside of Canada by an employer and an officer of the MPNP, you can use this pathway.

This new stream is set to take effect by November 2018, however, this is subject to change.

Applicants who have a connection to Manitoba through family members or friends, work experience or an Invitation to Apply issued by the MPNP can apply for this stream.

You will also need to satisfy the minimum entry requirements, including a score of at least 60 points, in order to be considered for a nomination.

The new stream will have two pathways:

In order to qualify for this program you must also be eligible under another MPNP stream while meeting the general Express Entry criteria with an active Express Entry profile.

If you are a skilled worker who has the skills and training needed in Manitoba, as published in the In-demand Occupations list, you can apply to this pathway.

Please note that the renewed MPNP streams will replace all the old immigration streams below:

For a candidate to be eligible for this stream, they must be a qualified temporary foreign worker or an international student graduate who is currently working in Manitoba and has been offered a permanent job with their Manitoban employer (after the completion of at least 6 months of continuous full-time employment).

It is also important to note that skilled workers to Manitoba are not subject to a points-based system in order to determine their eligibility.